SPECT can be used to image any radiopharmaceutical in which:

Important to use high resolution collimator 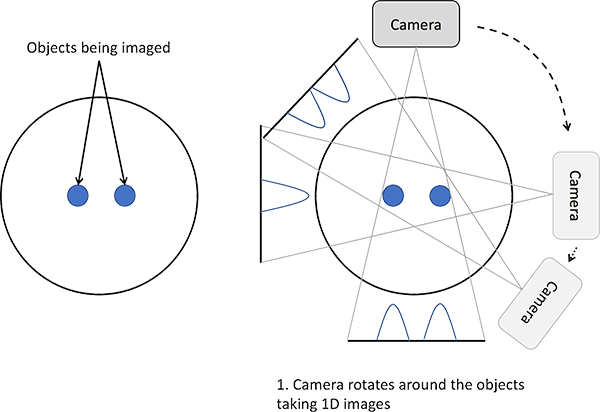 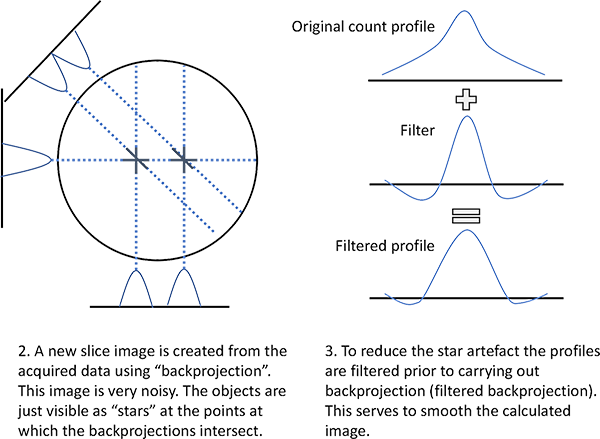 1. Creation of 1D profiles from each projection angle